About Layla Z.Y. Yang   『 Together we make a difference 』 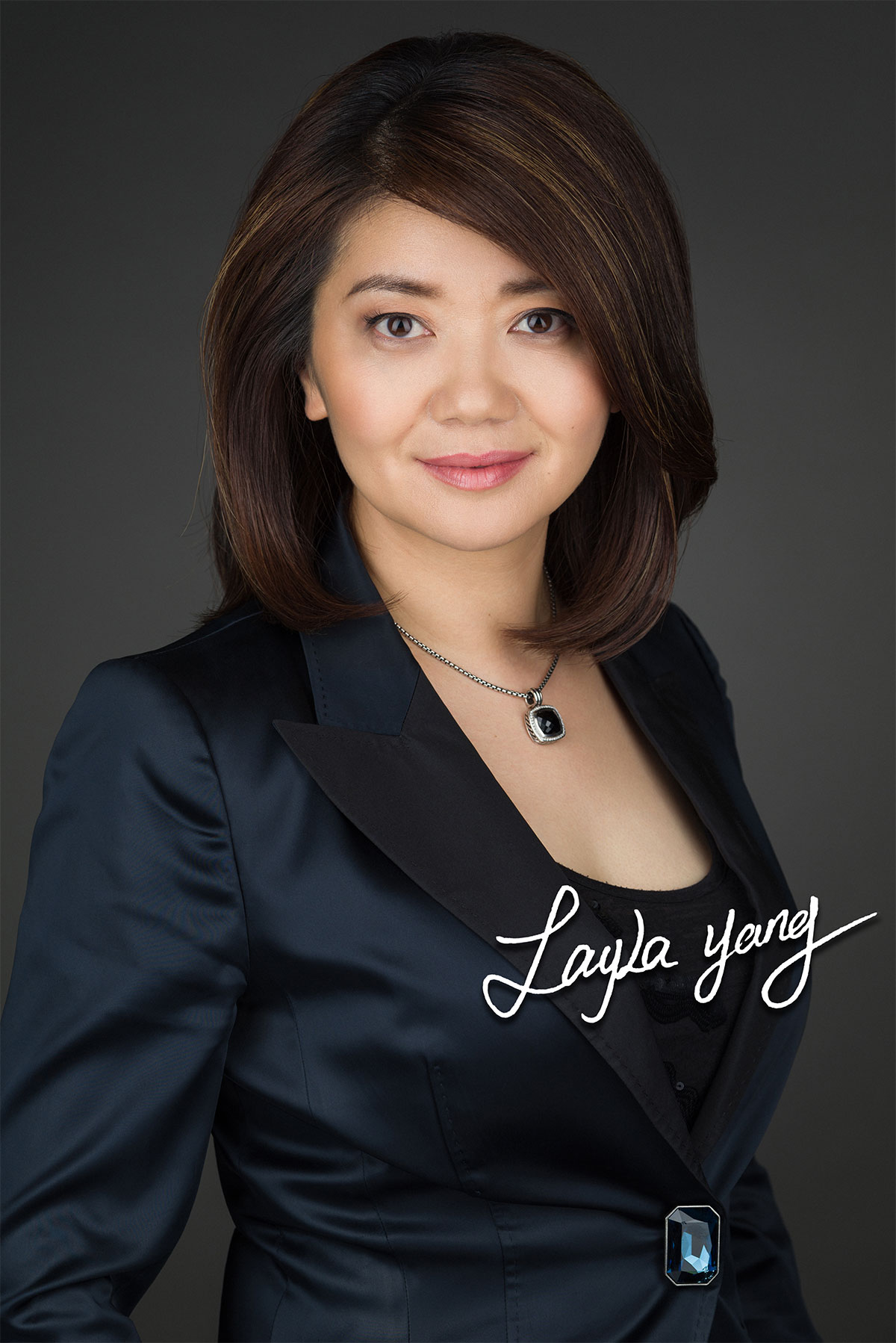 Layla Yang has been a respected, prominent figure in the Vancouver Real Estate landscape for the past 11 years. She has developed herself into a leader by studying and applying the teachings of Jim Rohn and Tony Robbins among others. Layla constantly pushes herself and those around her to grow professionally and personally. Her specializes in listing residential houses in areas such as Shaughnessy, Dunbar, Kerrisdale, Point Grey, Kitsilano and many others on Vancouver’s renowned west side. Although she specializes in the areas listed above, she also has extensive real estate experience in Richmond, Burnaby, West Vancouver and Surrey. In addition to completing residential transactions, Layla has also successfully finished several other types of projects including land assembly, rezoning and new construction.

In 2006 Layla graduated from Simon Fraser University with a Bachelors Degree in Criminology. When her career as a REALTOR began, she was also working full-time as a flight attendant and onboard language instructor for Air Canada, where she received multiple awards for her professional achievements. Despite her continued hard work as a flight attendant, Layla’s focus on professional development in the real estate sector quickly took over. In 2010, Layla resigned from her beloved career with Air CANADA and made a commitment to focus on progressing her career in the Real Estate industry.

The driving factor behind her decision to change careers was that she recognized that becoming a REALTOR offered a unique opportunity to provide a great deal of value to her clients. Since her transition to becoming a full-time REALTOR, Layla has been consistently ranked among the top 30 agents from greater Vancouver. In recent years, she has closed an average of $100 million in sales annually and was ranked as the 16th REALTOR in greater Vancouver in 2016. Since 2013 she has consistently been awarded for being among the top 1% of all residential realtors in BC.

Layla’s commitment to personal growth and development is relentless and has led her to follow the teachings of Jim Rohn, Tony Robbins, Wu Ze Tian, Darren Hardy and Confucius. All of Layla’s mentors have attributed to her generous, diligent nature, which has led her to sponsor several charitable organizations and events. A look at her track record and enduring success reveal her inclination to use careful consideration to treat people ethically. Along with hosting several successful events, Layla has sponsored charity gala events for SOS International Children’s Village and VGH; along with being an annual sponsor of Liu Ruo Xi Vocal Music Art Center which helps to provide a platform which encourages children to reach their potential. Her love of challenges is a characteristic that she imparts on the agents that she now mentors, which allows them to grow into top contributors for the Dracco Pacific team.

Layla’s unparalleled capacity to understand her clients’ needs coupled with her ability to communicate with them in an effective, concise manner has allowed her to form a vast, multinational network of clients. As a result, she has cultivated an acute sense of international trend recognition that allows her to effectively market projects on a global scale. Layla creates her own advertisements and enjoys using her creativity to help others with their own marketing. Her efficient, social nature allows her to create a bridge between Chinese and Canadian real estate.